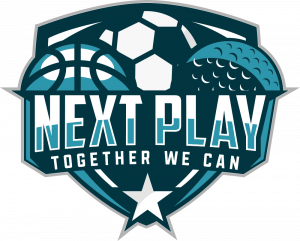 Catch up on all the latest in sports, youth sports and happenings at NEXT PLAY. 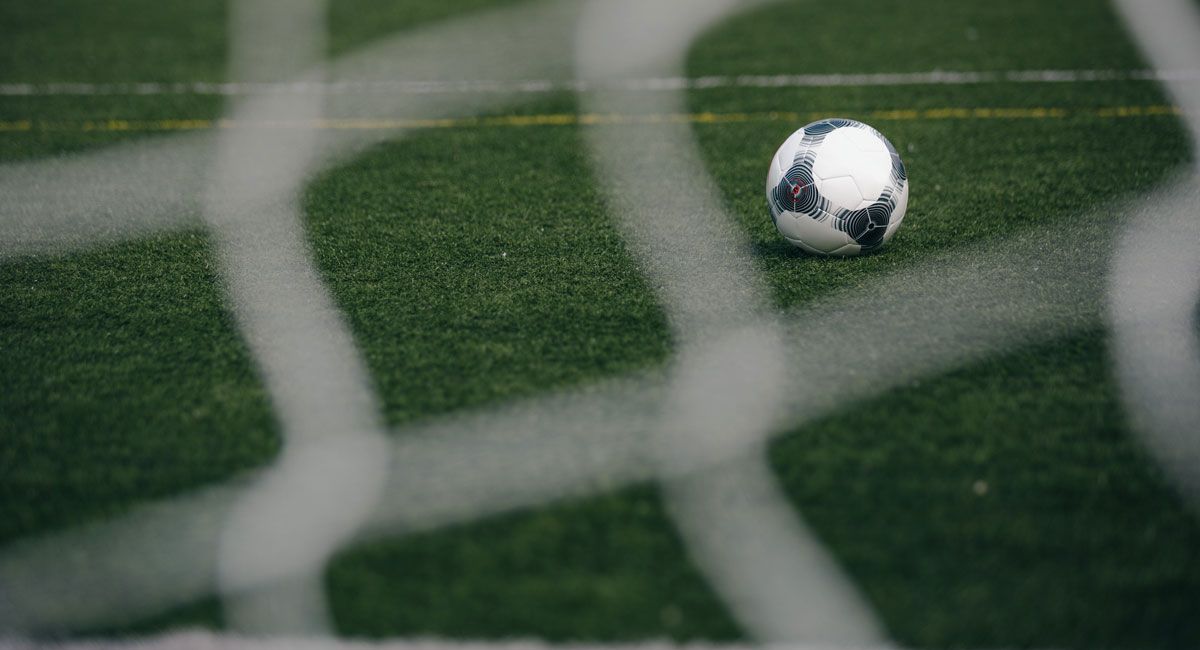 Musings of a Soccer Dad Who Lets His Four Boys Specialize

The specialization vs. multisport debate rages on, just Google “multisport vs. specialization”. However, when it comes to soccer, the emphasis on youth multi-sport participation is largely a U.S. phenomenon, and like most things, it is culturally conditioned.

In examining the Top 100 male soccer players in the world according to The Guardian, and ESPN I could only find five that played multiple sports as a child. All were goalies; none were field players. I’m sure some others played other sports since my “research” was not comprehensive and the list of 100 could be different.

But my point is that virtually all the World Class Players, Internationals, players in the UEFA 5 and other top leagues grew up playing one sport…soccer. The story of all these players echo with the same refrain: “[insert name] loved football. He spent all his time playing.”

The evidence from world soccer overwhelmingly demonstrates that multi-sport youth players are definitely a very small minority. Instead, virtually all the players started playing soccer very early, joined organized teams between ages 5-8, and then most signed with professional clubs just before/after puberty, ages 11-14.

All these professional clubs value cross-training activities/games for LTAD, but the idea of playing for different sport teams in various leagues that overlap throughout the year simply does not exist.

None of the Top 100 players are from the U.S., but when you research the Top 100 U.S. players identified by ASN in 2018, many of them played multiple sports as kids so they most likely played for different sport teams in various leagues that overlapped throughout the year.

A simple question, if multi-sport participation develops better athletes who are more creative, as some claim, why aren’t ANY of the Top 100 world players from the U.S.? Hmmm… The outcome: better athletes, maybe; better players, no.

Specialization as practiced in the U.S. leads to all kinds of problems, but simply saying “play multiple sports” is not the “silver bullet” if the goal is to develop better soccer players. The rest of the world specializes (formal organized soccer very early), but in a way that is VERY different than the kind of specialization found in the U.S. where development is so often measured by quantity: play as many competitive games as possible.

Maybe the conversation about youth soccer shouldn’t simply be whether or not to specialize, but HOW youth systems actually provide a safe, sane, and supportive educational environment that incubates talent, i.e., quality.

Soccer first countries take such specialization for granted because it is part of their culture. Cultures that produce the best players in the world.

The culture of youth soccer in the U.S. needs to change. Smarter specialization is a necessary first step. Such specialization requires sensible breaks away from training combined with cross-training activities/games for LTAD, but playing for different sports teams in various leagues that overlap throughout the year will only perpetuate American cultural presuppositions.

For one, why must everything always be organized? A lot of LTAD can be achieved in the “backyard” via free play, which in most countries means more soccer. All of the Top 100 spent their formative years, ages 5-10, engaged in such free play. Again, this is another cultural presupposition in soccer first countries.

Some will say that the research strongly supports playing multiple sports. It should not be ignored. However, most of the research is from North America and is responding to the American brand of specialization where winning trumps development. Yes, even science is culturally conditioned.

The point of many of these studies: youth sports needs to include Long Term Athletic Development (LTAD) as an integral part of the developmental process.

Again, the studies focus on a specific kind of specialization that dominates youth sports in the U.S, which is very different than the kind of soccer specialization seen throughout the rest of the world.

On a final note, FourFourTwo’s Top 100 of all time; and again, no U.S. players, reveals basically the same thing: most specialized early within soccer first cultures; i.e., they only played soccer all-the-time growing up.

Husband and dad of four boys who is a professor at Saint Louis University University.

We are looking for people who are passionate about sports, particularly youth sports. If you, your coach or even your player have interesting and helpful insight into the world of sports, we want you to share it on NEXT PLAY!
Write for Us
Write for Us

Powered by NEXT PLAY